Skip to content
Franconia Township
How Do I...?
View all How do I...? questions and answers

In the late 1720s, Franconia Township encompassed parts of what are now Souderton and Telford. Together the three municipalities fell under the jurisdiction of Salford Township. In 1731, Franconia split from its neighboring communities to form its own municipality.

Franconia means “land of the Franks.” Beginning in the 1600s, a large German population began to grow in Franconia, and descendants of some of the Township’s original settlers still live here. 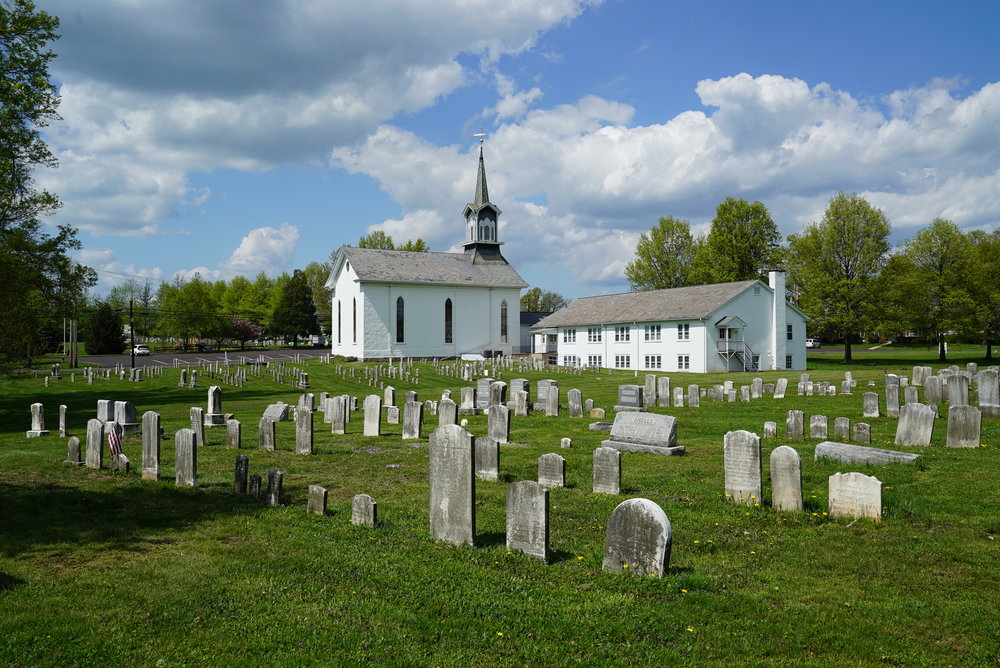 Early Franconia residents found that Indian Creek and its valley had its own population of already established Native Americans, whose artifacts can still be found within the area.

Religious freedom attracted the European immigrants who settled here. Franconia’s earliest church is believed to be Indianfield (Little Zion) Church, which was built with logs in 1730. In 1734, only 34 people landholders lived in Franconia, and nearly all were German. The town included:

Much of Franconia’s population was Mennonite, and they built meeting places and churches for worship throughout the township, including:

With the onset of the automobile in the early 1900s, village shops gave way to borough stores which became more accessible with the improvement of roads. As reliance on cars increased, residents used the railroads less. A testament to those changes, Bergey’s Automobiles was established in 1924, and continues to succeed today.

Franconia Township Recognized as One of Safest Communities

Franconia Township is often recognized for being ranked one of the safest communities in Pennsylvania and the nation.  Click the link below to see a congratulatory letter from Governor Tom Wolf on this recognition.